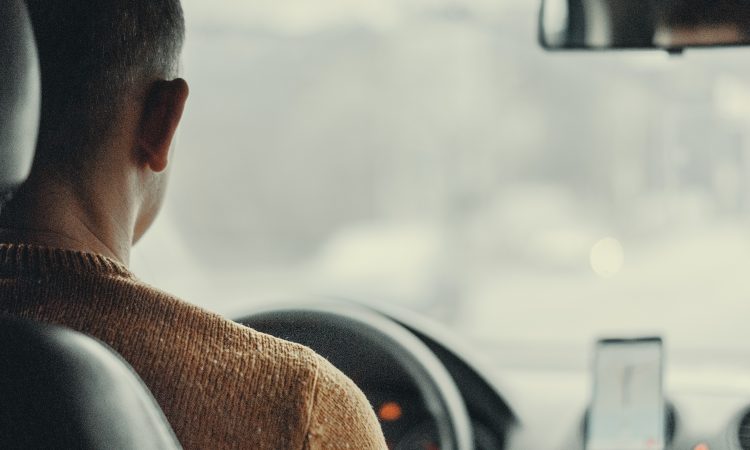 Deirdre PickerellResearch & TrendsWorkplace3 years agoDecember 17, 2018no commentgig economypodium
0shares
Over the past few years, academic journals, trade publications, newspapers, blogs and government reports have attempted to define and quantify the gig economy and how it might be affecting today’s workplaces. For some, the gig economy is eroding the traditional employment contract, leading to more precarious work. For others, the gig economy offers unlimited potential for flexible work within a global context.

Some view the gig economy as emergent – a relatively new phenomenon brought forth by the digital age. Others would argue the gig economy is simply a re-labelling of self-employment, which has existed for hundreds, if not thousands, of years. A key challenge for career development practitioners (CDPs), as they seek to fully understand how the gig economy impacts their work, is to understand that all these perspectives are correct – depending, of course, on your point of view.

In this article, I’ll explore the diverse perspectives on the gig economy and outline how this work can be precarious and good. Within this context, I’ll present a few factors CDPs might need to consider when working with clients.

What is the gig economy?

Deirdre Pickerell will be presenting alongside Roberta Neault on Navigating Ethical Dilemmas at CERIC’s Cannexus conference, taking place in Ottawa from Jan. 28-30, 2019. Learn more and register at cannexus.ca.

There is no single agreed-upon definition of the gig economy. The term’s emergence seems to coincide with the rise of the digital workforce and, more specifically, the use of mobile apps. These online platforms immediately connect tasks or work that need doing with those seeking short-term opportunities; ride-hailing services such as Uber and Lyft are good examples.

Taking this further, the online gig economy also connects work and workers but is “fully digital – the worker and employers are matched digitally, the payment is done digitally, and the product is delivered digitally” (Hansen, 2018, para 3). This work is still app-driven but the platforms are also referred to as digital labour websites; Freelancer, Fiverr and PeoplePerHour are a few examples.

How prevalent is it?

Concerns about the gig economy aren’t limited to the belief that this work is precarious, but also that it is replacing full-time employment. The notion that everyone will gig was discussed at the World Economic Forum’s Annual Meeting in 2017 where Stephane Kasriel, the CEO of Upwork, noted that “entrepreneurs and freelancers represent the future of the workplace” (Kasriel, 2016, para 2). Jolley (2018) also noted that “opportunities for work in Canada’s online gig economy are growing faster than in many other countries” (para 1).

Despite these predictions, the Gig Economy Data Hub recently indicated that “only 10% of workers rely on gig arrangements for their full-time job” and that “less than 1% of workers have used online platforms to arrange work” (Jolley, 2018, para 6). Of course, these numbers begin to change when the broader definition of the gig economy is considered. When considering contractors, freelancers, temporary workers and self-employment, labour market participation rates go up as high as 30% (Jolley).

Opportunities and challenges within the gig economy

The gig economy can be challenging to navigate for CDPs and their clients. Assumptions and biases can hamper meaningful discussions, making it critical that CDPs seek to understand this form of work within their own communities. For example, at this time, ride-hailing services are not available in British Columbia, so people may assume that the gig economy doesn’t exist.

Gig work can be flexible, meaningful, sustainable over the long term and offer opportunities for more than just a living wage. These workers often feel in total control about when and how they work; they can pick up gig work on the side of traditional employment or work full-time in the gig economy. For some, having multiple sources of income through gig work offers greater financial security. If a single contract is lost or ends, there are others that still provide a source of income.

Gig work can be flexible, meaningful, sustainable over the long term and offer opportunities for more than just a living wage.

Of course, the reverse is also true. For every worker earning sufficient wages and enjoying the flexibility the gig economy provides, there is a gig worker barely surviving. These workers have, perhaps, turned to the gig economy after being unsuccessful finding more traditional forms of employment. With increased competition, it can be more challenging to find gigs, and the inherent nature of such short-term tasks means sufficient gigs must be completed to earn a living wage. This can lead to insecure employment, impacting every other aspect of life (e.g., housing). These workers cobble together as many gigs as possible to provide for themselves and their families, have no worker protections and little to no access to benefits those in the traditional workforce enjoy.

Of course, it is important to recognize that the gig workers who are thriving also don’t have these same protections and benefits. This is likely why many feel the gig economy is precarious and fails to provide good or decent work. I would argue, however, that the gig may not be the fundamental problem. After all, everyone can likely share a story about employers taking advantage of employees, finding loopholes in employment laws and outsourcing jobs. We can also all tell stories of people working in traditional employment situations who are juggling multiple part-time roles and still barely getting by. At times, this is due to a lack of full-time work, but it can also be due to employers avoiding compensation and making benefits only available to full-time employees.

CDPs, therefore, must not make assumptions that gig economy is inherently bad or precarious while traditional employment is good and decent. As noted in my article Ethical Practice in the Gig Economy, CDPs must learn what the gig economy means within their communities, consider other skills clients might need to thrive in this kind of work and embrace the possibilities gig work might bring.

Deirdre Pickerell Author
Dr. Deirdre Pickerell, CPHR, GCDF-i, is Dean of Academics at Yorkville University’s British Columbia Campus and Vice-President of Life Strategies Ltd. She has been honoured with the 2014 Stu Conger Award for Leadership in Career Development and Career Counselling and the 2006 Human Resources Association Award of Excellence. She recently celebrated 27 years in the career development field and often smiles at how some things never change.
email
deirdre@lifestrategies.ca
follow me
×