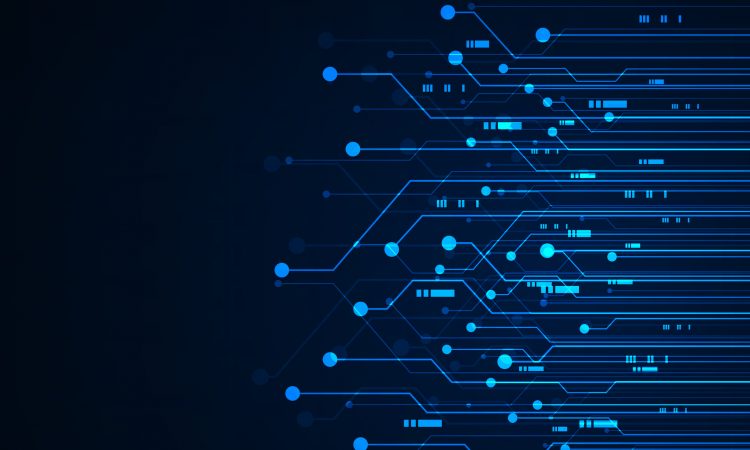 Career practitioners, their clients and all Canadians need access to timely, accurate and relevant labour market information (LMI). Yet, studies consistently show that good LMI is hard to find and, once found, may not be relevant or useful. A 2018 study conducted by the Labour Market Information Council (LMIC) re-confirmed that LMI remains somewhat inaccessible and not user-friendly (Braham, n.d.). It seems surprising that no one has presented a viable solution, despite many people recognizing this gap as a problem that desperately needs to be solved.

For my own journey down the LMI rabbit hole, in 2009, I co-authored two research projects commissioned by the Forum of Labour Market Ministers-Labour Market Information Working Group (FLMM-LMI). The first was a detailed review of government labour market information and job futures websites. The second explored the feasibility of a single LMI portal that had been recommended in the Drummond Report of 2009. Although not without some challenges, our work certainly demonstrated a single LMI was a viable option. Some 10 years later, there seems to be a renewed call for a single portal and, at least on the surface, it still seems like a viable solution to the ongoing demand for LMI that is easier to find and use.

The what and why of a single LMI portal

A single LMI portal would offer users one entry point to sources of consistent, accurate, up-to-date and unbiased LMI data. If designed well, it would be easy-to-use and customizable based on user need. A single portal could also reduce redundancy and duplication, making better use of limited resources. It would not have to replace existing LMI websites; instead, the portal could pull data from existing sites and databases. Given that many of the government representatives and key stakeholders who participated in the 2009 study supported the notion of a single portal, it certainly seemed like the project had a chance of moving forward.

However, since then, and despite multiple LMI reports/assessments that have recommended the single-portal concept, there are ongoing claims it is simply not feasible nor realistic. A recent LMIC report stated that “a single LMI portal will simply not do the job” (Braham, n.d., p. 3). The need to accommodate a wide range of user groups, the broad types of information that need to be disseminated and the variety of platforms are often quoted as challenges that can’t be overcome. Further challenges include jurisdictional issues, disparity of data collected across regions, and long-term management, oversight and funding.

This can’t-do attitude is concerning given that anyone looking into LMI accessibility seems to agree that it is important to get it into the hands of the end users. Arguably, a single-entry point would make LMI easier to find and, if designed in the right way, easier to use. The concerns outlined don’t often seem insurmountable, especially if there is sufficient will. So why, does it seem like the possibility of a single portal gets revisited, but we never seem to find a way?

That, of course, is the million-dollar question. I cannot speak to the more recent studies that state this cannot be done, but, in 2009, the biggest barriers seemed to be equity across jurisdictions, oversight, control and long-term funding. The technology existed at the time, and some 10 years later, must be even more capable of enabling this reality.

This makes me wonder if the critical thing that is lacking – perhaps the only thing – is simply the will, and the belief that all things are possible, including accessible and user-friendly labour market information.

Deirdre Pickerell Author
Dr. Deirdre Pickerell, CPHR, GCDF-i, is Dean of Academics at Yorkville University’s British Columbia Campus and Vice-President of Life Strategies Ltd. She has been honoured with the 2014 Stu Conger Award for Leadership in Career Development and Career Counselling and the 2006 Human Resources Association Award of Excellence. She recently celebrated 27 years in the career development field and often smiles at how some things never change.
email
deirdre@lifestrategies.ca
follow me
×