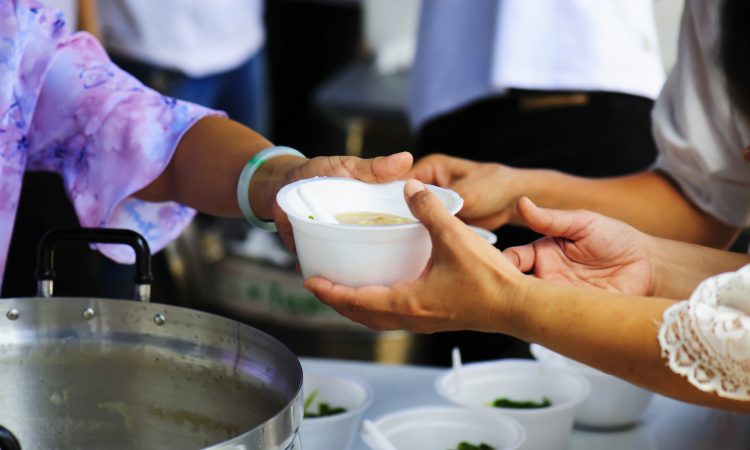 Back in 2016, Malia Obama announced that she had deferred her acceptance to Harvard in order take a gap year. The headlines were all over it, and did not shy away from judgment, whether they highlighted her participation in an “expensive trend,” thanked her for demonstrating the importance of international awareness or praised her for her throwback move to the days of hippie hitchhikers. Having coached many students through their second, third and even fourth post-secondary program choices, I thought she made a brilliant call.

I have asked many post-secondary students and prospective students, “Why is it so important for you to be at school right now?” (And don’t get me started on the sheer number of grim-looking parents I have seen over the years, marching their nearly adult children into college admissions offices in August for fear they will never leave the nest without a push.) In North America, the gap year is something of a mystifying venture that conjures up images of a freewheeling backpacking trip across Europe. But what if it could be a real career exploration tool?

Post-secondary education by the numbers

In their 2017 study, Dyrda, Hambley, Bernes and Huston noted that students entering post-secondary education are lacking knowledge of the world of work and of themselves that would help them face the demands of both the career they are considering and the education required to get them there. Anyone who works in post-secondary education, particularly in a career centre, can attest to this. School statistics tell part of the story, too.

Arguably, one of the benefits of completing a post-secondary program is being awarded a credential that helps the individual market their learning, experience and skills. However, the student must become a graduate for that to happen, and that may be less common than you’d think. According to the Ministry of Training, Colleges and Universities, the annual completion rate for college has remained below 70%, going back to the 2010-2011 school year, meaning that over 30% of students who start college do not finish it.

It’s a similar story for universities. Maclean’s reports a wide range of graduation rates for Canadian universities, from approximately 44% to 90%. (It should be noted that the Maclean’s measure is based on all students who received their credential within seven years of beginning their program, not the four years typically allotted for a bachelor’s degree.) Statistics for both college and university are also published on an institution-wide basis; numbers are not published for individual programs or even for faculties within each institution.

Throw in the average university tuition at $6,800 per year and college tuition at $2,400 per year (not including books, living expenses and ancillary fees), and it suddenly seems very strange that everyone wants to rush right to post-secondary education from high school, especially if they have no idea where their career steps are headed.

Gap years get a bad rap. Many of the comments on social media and online articles about Malia Obama’s choice veered toward her privileged life that could afford such an indulgence. And while it may be very true that most people don’t have the means to have a let’s-backpack-around-Europe-and-party gap year, almost anyone can pull off an intentional, purposeful gap year that includes structure and planning. That means, instead of focusing on globe-trotting, a prospective student could be working, volunteering, attending campus tours and going out on informational interviews with different professionals. The point is less about experiencing the world and more about experiencing oneself to find a place and maybe even a purpose in the world. Dyrda et al. found that while a gap year will not suddenly bring career clarity where there was none, students who did take the time demonstrated much more growth in personal life experiences. Other anecdotes point to an increase in personal and time management, and better communication and problem-solving skills. It is a poorly kept secret that many employers feel that soft skills are severely lacking in younger workers entering the workplace, and a gap year might be the answer to fostering those earlier.

“… almost anyone can pull off an intentional, purposeful gap year that includes structure and planning.”

When the year’s up

Several parents I’ve spoken with over the years express concern that if their kids don’t go right into post-secondary education, they never will. And students feel like they’ll be “left behind” if they don’t jump right in. The most recent stats from Ontario Colleges indicate that 73% of college applicants do not apply directly from high school. Additionally, approximately 38,000 currently enrolled students are 25 or older. In the 2017-2018 school year, there were just under 189,000 students registered in Grade 12 in Ontario, but the number of confirmed university students for fall 2018 was 73,000. The number of students choosing to not immediately move on to post-secondary education after high school suggests that fears about a gap year may be unfounded.

The post-secondary students I got to know over the years who had headed to college as “non-directs” mainly attributed their choice to figuring out after a couple of years making minimum wage that living on minimum wage, well, sucks. With a bit of maturity under their belts and cash in their bank accounts, they enrolled in school to be better positioned for greater professional opportunities. Ultimately, career decisions must belong to the person entering the career. There really is no substitute for intrinsic motivation, and once found, the outcome – and the satisfaction derived from the outcome –, are likely to be much higher than from any other route.

Devon Turcotte Author
Devon Turcotte is working to change career conversations through careerified, a career and education coaching practice based in the GTA. Prior to starting her business, Devon worked with a number of teens, parents and educators through the Career Development and Student Recruitment offices at Durham College, and as a Liaison Officer at Skills Ontario. Visit careerified.ca for more information.
web
https://careerified.ca/
follow me
×