HomeDiversityNavigating memory challenges in the workplace 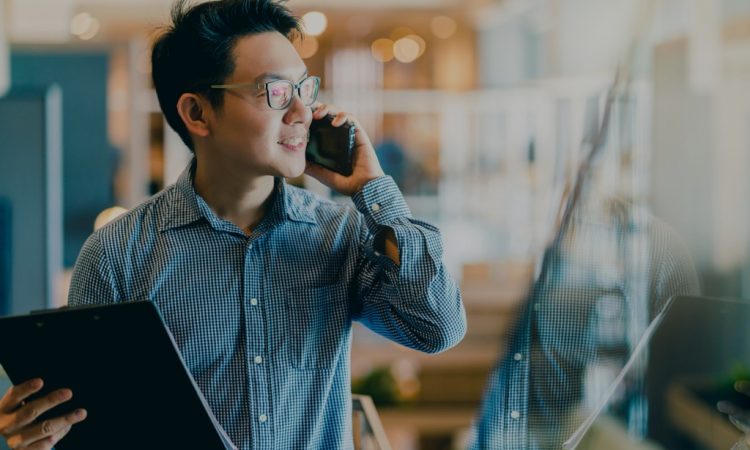 Navigating memory challenges in the workplace

Getting diagnosed with epilepsy on the third day you’re alive could almost certainly qualify as a dubious achievement in anyone’s books, but Ben seems to accept this with a kind of quiet grace.

“They told me that I have a scar on the left side of the brain near my eyesight, so they couldn’t do surgery because it was too risky,” says the 30-year-old architectural technician.

Like many people living with epilepsy, Ben experiences severe problems with memory. It’s probably the single most common complaint among people living with seizure disorders, and is also a challenge for some living with ADHD, learning disabilities, Acquired Brain Injury and dementia, among a host of other conditions.

In addition to the focal unaware seizures (characterized by change of awareness and repetitive movements) he experiences every other day, headaches resulting from the seizures continue to plague him. Medication helped reduce Ben’s seizures, but also caused memory loss.

Memory is the ability to recall past experience and knowledge. It is typically divided into short-term (STM) and long-term (LTM).

When short-term memories form, the first critical step in the process is always encoding. When we meet someone for the first time, our senses (usually through the eyes and ears, but also through touch, smell and taste) note several variables: the strength of their handshake, the sound of their voice, body odour. This kind of memory can only retain a limited amount of data for a few seconds, prior to being “evicted” by other forms of information. That information then gets transferred to a sensory storage process, which determines what bits of data to keep and which to discard, and it’s at that stage the information gets transferred to STM.

The next stage, learning, occurs when information has been transferred from our short-term to our long-term memory.

Finally, retrieval is the ability to recall information you have learned and memorized.

A seizure can disrupt the area of the brain responsible for certain functions, including language and motor control. Furthermore, communication between different parts of the brain can be also be affected. A common example of this is word recall, where you may “know” the name of an object you’re looking at, but the brain has stored this information in a disorganized way, so it may take longer to retrieve it.

Memory issues in the workplace

In the workplace, LTM is demonstrated through any number of roles involving multiple steps and complex learning. This could include anything from high-level problem solving to implementing a policy during some kind of complaints procedure.

When we learn new machines, software or other tasks, we use working memory to understand what the tasks involve. Learning is based on previous knowledge that is retrieved from LTM and from information that we collect through our short-term memory. This information is processed in our working memory, which acts as the motherboard where we combine previous data with new information based on direct input from the senses. With repetition and practice (when skills are involved), all this data is stored in our LTM. We can then draw on it for repeat use or to help us learn similar or more complicated material.

Working memory not only interacts with both STM and LTM, but also with the brain’s executive functions ­­– a skillset located in the pre-frontal lobes that includes attention, time management and prioritizing.

“In a workplace context, one example of working memory in action might be first responders at the scene of a car accident involving several people. Paramedics are moving back and forth amongst each other and the victims at the scene, assessing and manipulating equipment used to monitor heart rates, determine severity of injury, assessing trauma amid a host of other data,” says Koltun.

When it comes to his architectural drawings, Ben employs several strategies to help him remember things. “I take notes,” he says. “But if I don’t look at them for a specific period of time, I won’t understand what I wrote. Likewise, if I drew a house extension, I’d forget what I did in the house before. So, every drawing feels like I’m starting fresh.

“Sometimes it affects me on the job, he says. “I use drawings that have been previously approved by the city and model those drawings after them. They serve as a kind of template.”

The good news is that a range of accommodations and strategies exist to help people with memory issues improve their job performance.

Employees and supervisors can collaborate on a variety of approaches to managing memory issues that might include determining the employee’s most productive time of day and prioritizing tasks that can be scheduled within that time frame.

“I always try to do better,” says Ben. “That’s my goal: I don’t give up easily. I just try to meet my goals and there’s so many ways to do things.” He pauses and then with a chuckle, offers one more solution: “Just google a lot.”

Carter Hammett Author
Carter Hammett is the Employment Services Manager with Epilepsy Toronto. He holds a Bachelor of Community Studies degree along with diplomas in journalism, social work and adult education. His work has appeared in the National Post, Toronto Star and Toronto Sun, among other publications. He is the author of three books including Benchmarking: A Guide to Hiring and Managing Persons with Learning Disabilities (ALDER, 2005).
email
carter@epilepsytoronto.org
×

Carter Hammett Author
Carter Hammett is the Employment Services Manager with Epilepsy Toronto. He holds a Bachelor of Community Studies degree along with diplomas in journalism, social work and adult education. His work has appeared in the National Post, Toronto Star and Toronto Sun, among other publications. He is the author of three books including Benchmarking: A Guide to Hiring and Managing Persons with Learning Disabilities (ALDER, 2005).
email
carter@epilepsytoronto.org
Latest Posts
Tags :disabilityfeaturedpodium
- Advertisement -
- Advertisement -
- Advertisement -