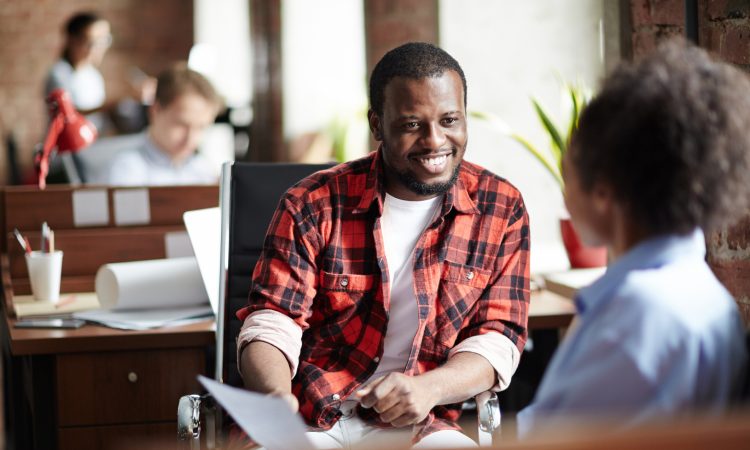 I sat across from the candidate – let’s call her Reta. Reta was well-dressed, prompt and made eye contact. On paper, she was perfect for the role. There were many positive signs she would be a great fit … then she started talking. Her voice was unnaturally loud, which I put down to nerves. The answers to my questions were clearly well-rehearsed. Although I appreciated that she had taken her preparation seriously, it felt like she was relaying memorized facts rather than genuine experiences.

Worse, when she spoke about her professional history, it was as though a hundred missiles had been launched at once. There was no connecting theme, no beginning, middle and end.

It was clear to me that Reta had taken what I refer to as the “bullet-point approach” to interview preparation. In this scenario, applicants will start with a list of commonly asked interview questions. To prepare an answer for each, they will jot down a list of relevant information in point form to relay during their interview.

The bullet-point approach is good, but not great

Taking this approach to preparation may help jobseekers get their points down on paper. They may even remember some of them in the interview. However, we really must ask ourselves how the details of our career history will be expressed with this type of preparation. In my experience, preparing for an interview in this way means jobseekers will miss important details, as it doesn’t lead them to reflect on their accomplishments in a meaningful way.

When I speak with jobseekers, I suggest they take what I call a “storytelling approach” to interviewing – and that includes their preparation.

Why take a storytelling approach?

Our brains love stories. When we are told a story with which we identify, our brains release oxytocin, a molecule that is released when ‘we engage in positive social interactions’ (Why is Storytelling Biologically Important for Survival?, Dr. Paul Zak, Center for Neuroeconomics). Knowing this, I wonder why defaulting to the conversation equivalent of listing bullet points is such a common technique among candidates.

Interviewer: Tell me about a situation where you might have approached a professional situation better. What was the situation and how would you have done things differently?

I worked with a woman who was routinely putting down our team’s Executive Assistant in group settings and in team meetings; sometimes she would even make faces behind our EA’s back. I told her it was inappropriate and she stopped.

About five years ago, I was working in a small office. Many of us were young and became friends outside of work. One of my colleagues whom I considered a friend routinely made critical and disparaging remarks about our team’s Executive Assistant. The first time she did it I laughed. What she’d said was innocent enough and made light of a difficult situation.

Over time, her comments about our EA became cruel and unprofessional and she would make them to an audience, not just to me individually. My breaking point was when she started making faces behind our EA’s back to entertain team members. I booked a meeting with her and told her that from that point forward, I would not be engaging in this type of discussion about our EA, and suggested she stop making these types of comments. I explained this behaviour was hurting her personal brand and our colleague. Her comments stopped, at least when I was in the room, and we continued to work effectively together. Our friendship, however, was never the same. Upon reflection, I realized I should not have laughed at her first joke about our colleague and have learned not to validate that type of behaviour.

As you can see, telling a story makes a remarkable difference. 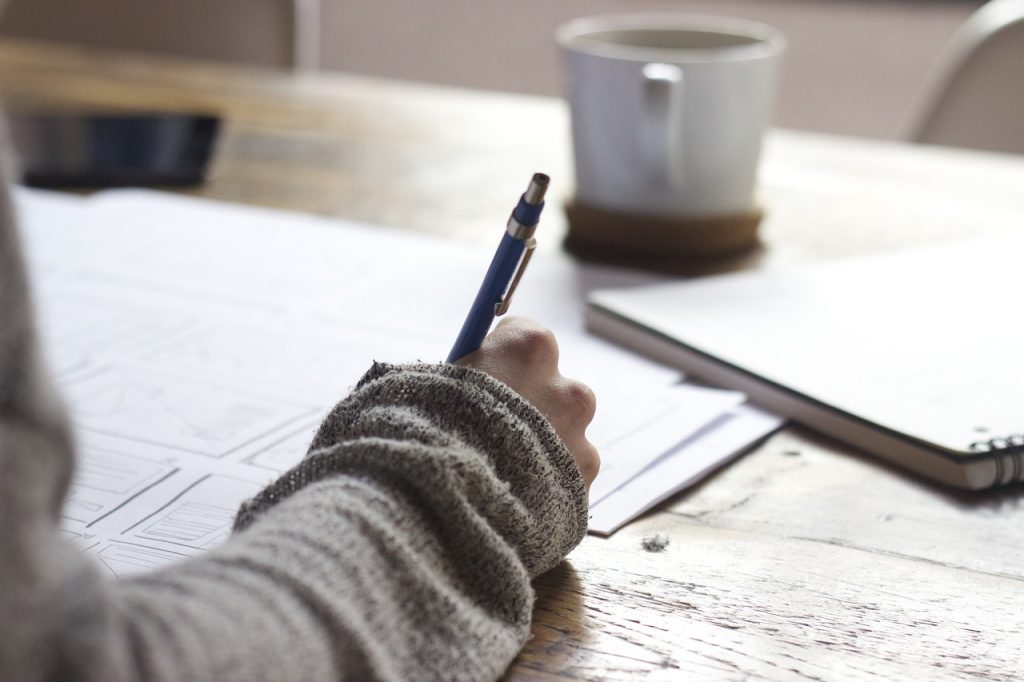 When preparing for an interview, I recommend using good old-fashioned pen and paper. Writing everything out freehand will make the stories easier for jobseekers to recall in an interview. I suggest they write out their entire career story from beginning to end, taking each job and turning it into one ‘chapter’ so that each job or experience is a self-contained story.

Jobseekers should anticipate typical interview questions and include: interesting things that happened to them, fun and compelling people they met, barriers they confronted and overcame, how they’ve grown and changed as the result of their experiences, their accomplishments and the value they added to their employer.

Once the jobseeker has their complete story, the hard work is done – forever. Now all they will need to do is refresh their memory before each interview, sitting down with a pen and paper before the interview to recall the stories they are most likely to share.

I also recommend writing out the company’s story – how and when the company was founded, its locations, what its best campaign was, how it has evolved over time, etc. This exercise will help the jobseeker reflect on whether the business is a good fit for them and come up with thoughtful questions to ask during an interview.

A storytelling approach will not only engage the hiring manager, this type of preparation and approach will make jobseekers feel more confident. This exercise can have an immense impact on jobseekers’ confidence, interview performance and outcomes. 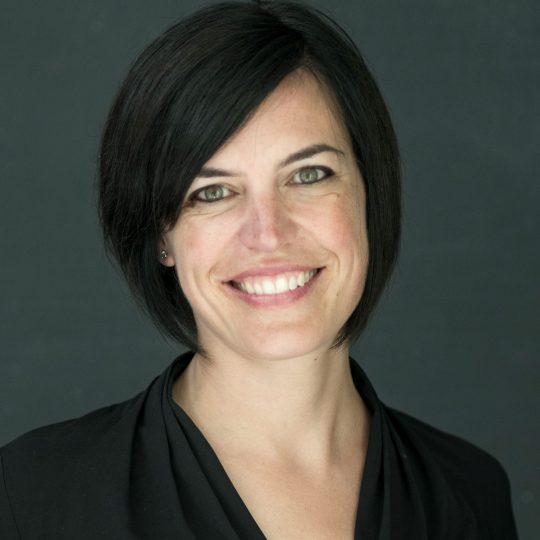 Amy Davies Author
Amy Davies loves seeing people succeed. It’s the reason she founded First 30 Inc, a next gen outplacement company and published A Spark in the Dark: Illuminating Your Path to a Brilliant Career in a Reorg World. Amy designed First 30 to be an engaging, educational and motivational user-first outplacement experience that resolves many of the pain-points with current outplacement programs like prolonged onboarding and high cost. Over the course of her career Amy has worked at top-tier companies in the UK and North America including Unilever, Rogers, Wrigley/Mars and Acklands-Grainger launching First 30 Inc. in 2019.
web
http://www.first30ready.com
×

Amy Davies Author
Amy Davies loves seeing people succeed. It’s the reason she founded First 30 Inc, a next gen outplacement company and published A Spark in the Dark: Illuminating Your Path to a Brilliant Career in a Reorg World. Amy designed First 30 to be an engaging, educational and motivational user-first outplacement experience that resolves many of the pain-points with current outplacement programs like prolonged onboarding and high cost. Over the course of her career Amy has worked at top-tier companies in the UK and North America including Unilever, Rogers, Wrigley/Mars and Acklands-Grainger launching First 30 Inc. in 2019.
web
http://www.first30ready.com
Latest Posts
Tags :job interviewpodium
Amy DaviesJuly 15, 2019
- Advertisement -
- Advertisement -