HomeResearch & Trends7 recent Statistics Canada publications you should check out 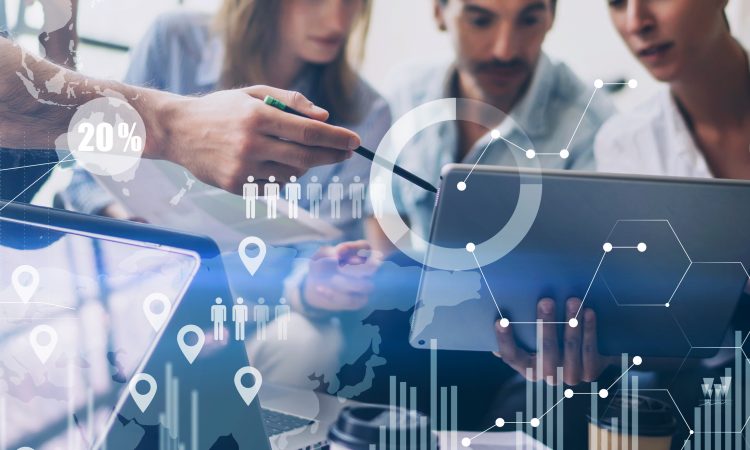 7 recent Statistics Canada publications you should check out

These Statistics Canada reports, published in June and July of 2019, cover a wide range of topics including young people not in employment, education or training; Inuit participation in wage- and land-based economies; and employment in Atlantic Canada.

The transition from school to work: the NEET (not in employment, education or training) indicator for 20- to 24-year-olds in Canada

Among the highlights of this fact sheet:

What matters to Canadian youth?

This infographic compiles data on topics related to youth, such as diversity, technology, education and social engagement.

The changing face of the immigrant farm operator

Métis women reported a lower employment rate than men, which was further observed across most levels of education, even among those with a university degree. Further demonstrating economic vulnerability, Métis women employed in permanent work were more likely to report household income that was insufficient to meet necessary expenses and poorer mental health when compared with men.

A Data Story on Atlantic Canada at Work: Evolving Opportunities

This presentation identifies key challenges and trends in the labour market, and provides data about population growth, GDP, employment and wages in Atlantic Canada.

Employment of First Nations men and women living off reserve

This paper examines employment of First Nations men and women aged 25 to 54 years living off reserve. The characteristics of employed First Nations people are outlined, including occupation, industry and full-time/part-time employment. A number of other outcomes, influenced by these characteristics, are further explored, such as job satisfaction, skills, health, presence of disability, and measures of economic well‑being such as food security.