HomeDiversityOlder workers may not be required to job hunt after dismissal 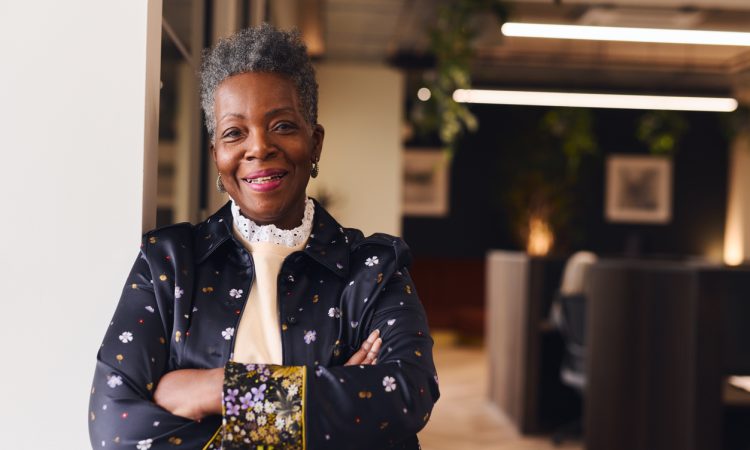 This article was originally published on CharityVillage and has been reprinted with permission.

Job hunting is rarely easy. With steep competition today, applicants often go on three, four or even five interviews for a role before learning that they were not the selected candidate. While there are few things more exciting than landing a coveted new position, the process to get there can be gruelling.

This is especially true for older employees in the workforce. Just like young employees at the start of their career who are looked down upon for having little work experience, older employees are often ruled out for having too much. Employees looking for new work in their 60s and 70s are often rejected regardless of any legal protections from human rights discrimination. They are dismissed as being slow in their pace, difficult to train on new technology and reluctant to take instructions from younger managers.

Not only are these misconceptions unfair, but they have historically put older employees in difficult positions when they have been terminated from their previous employment. If an employee is looking to make a wrongful dismissal claim against their former employer, or even to negotiate a better exit package, the law requires them to mitigate their losses by searching for new work. Even if their search is unsuccessful, they must make a valiant effort to try, and should document the results as evidence to support their case. While this may be a reasonable expectation of employees in their 30s and 40s who will likely have a fruitful career ahead, it can be an exceedingly difficult search for employees in their 60s and 70s whose careers are likely drawing to a close.

In a recent decision though, Ontario’s Superior Court ruled that once an employee reaches a certain age, they may no longer have to go looking.

In the case of Hettrick v. Triple F Paving Co. Ltd. 2021 ONSC 208, Beverly Hettrick had worked for her previous employer, a paving company in Oakville, as an office administrator/accounting manager since 1996. She was employed until 2015, when she requested a stress-related medical leave.

There was debate over how and when Hettrick had provided medical documentation to support her leave, which led to debate over when Hettrick’s employment technically ended. The court ultimately determined that Hettrick was let go from her employment after roughly three decades with the company.

While the Court first ruled on whether Hettrick had abandoned her employment due to the confusion over her medical documentation, it then turned to what the appropriate period of reasonable notice would be. In Hettrick’s case, the court determined reasonable notice off of the standard four factors, known as the ‘Bardal’ factors, used in their reasoning: her age at the time of dismissal, the length of her employment, the nature of the work that she performed and the availability of something similar in the marketplace. Hettrick was a long-serving employee, and her duties were not overly specialized, but there was one key thing that set her apart from most employees in similar cases.

Hettrick was 73 years old when her employment ended in 2017.

To support her position for a longer notice period, Hettrick relied on a recent case which itself had relied on a Supreme Court decision that dated back to 1990. The date is worth a chuckle, since in McKinney v. University of Guelph, [1990] 3 S.C.R. 229, the Supreme Court noted that “Barring specific skills, it is generally known that persons over 45 have more difficulty finding work than others.”

Today, age 45 may seem like the prime of one’s career, but the greater point is that courts have long since acknowledged the challenge that ‘older’ employees face in finding new work.

The other noteworthy part of Hettrick’s case was the comments on her required job search. Generally speaking, employees should not be entitled to a ‘windfall.’ Rather, they are required to mitigate their losses from wrongful termination by seeking new employment and replacing their income loss.

However, in this case, the Court noted that while the comments from the McKinney case were dated, they were still applicable today. When it came to Hettrick’s mitigation, the Court ruled that “At age 73 when her employment was terminated, I find that Hettrick had no duty to mitigate. Hettrick was awarded her salary, bonus, and compensation for her benefits for a period of 18 months.

While the case may not be remarkable, the Court’s ruling on mitigation is noteworthy for both employers and employees. Older employees who are let go, even those who were keen to keep working in their previous roles, often view their dismissal as a push toward early retirement. They are disheartened at the prospect of having to look for new work to earn what they feel is equitable compensation from their former employer, and often uncomfortable at having to compete with candidates who may be half their own age.

This decision shows the Court’s acknowledgment that such a requirement is not fair and is simply not right. An employee in their 70s who has worked for decades should not suddenly have to rework their resume and start job searching so that they can receive a fair and equitable exit package from their former employer. The removal of a mitigation requirement in these cases would allow them to retire with dignity, instead of leaving them feeling downtrodden and dejected.

For employers, the news may be unsurprising but is certainly worth knowing. Employers should always be cautious when terminating older employees to avoid any discrimination claims on the grounds of age or disability. However, now they must also realize that the employee may not have a duty to mitigate.

We regularly advise older employees who have been let go and represent employees whose severance packages are less than ideal. For employers, we always recommend legal advice before proceeding with termination to make sure that you know all your legal obligations. 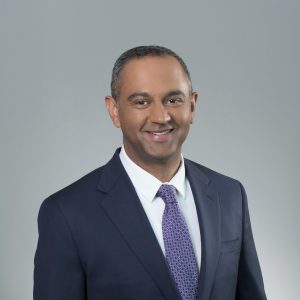 Rishi Bandhu Author
Rishi Bandhu practices labour and employment law out of Oakville, Ontario. Rishi is a 1998 graduate of high distinction from the University of Toronto, Trinity College; he received his LLB from Osgoode Hall in 2003. He was called to the Ontario Bar in 2004. The team at Bandhu Law works with both employers and employees who are dealing with workplace violence, harassment and mental health issues. They can help resolve situations before problems escalate into years of legal proceedings.
web
https://www.blpc.ca/
email
info@blpc.ca
call
905-849-0025
×

Rishi Bandhu Author
Rishi Bandhu practices labour and employment law out of Oakville, Ontario. Rishi is a 1998 graduate of high distinction from the University of Toronto, Trinity College; he received his LLB from Osgoode Hall in 2003. He was called to the Ontario Bar in 2004. The team at Bandhu Law works with both employers and employees who are dealing with workplace violence, harassment and mental health issues. They can help resolve situations before problems escalate into years of legal proceedings.
web
https://www.blpc.ca/
email
info@blpc.ca
call
905-849-0025
Latest Posts
Tags :featuredpodium
Rishi BandhuApril 25, 2022
- Advertisement -
- Advertisement -
- Advertisement -