HomeResearch & TrendsSocial justice and the birth of career development 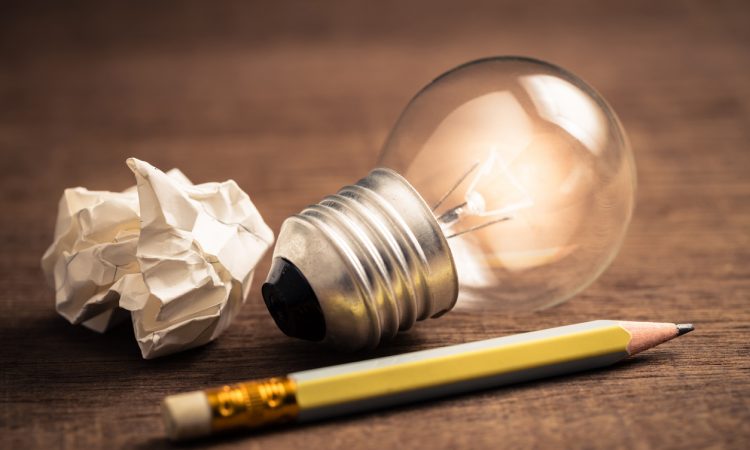 Concerns around immigration and newcomers. Failure of the school system to prepare workers. Employers losing money due to high staff turnover. Women seeking equal opportunities within the workplace.

The issues listed above look like they could be ripped from any headline in the past 10 years. However, these were just some of the issues that were being dealt with by governments at the beginning of the 20th Century. It was during this turbulent time of industrial, societal and cultural revolutions that the field of career development began to emerge and move beyond simply selecting careers for school leavers.

Want to learn more about the intersection of social justice and career development? Don’t miss the Winter 2021 issue of CERIC’s Careering magazine, on the theme of Social Justice. Subscribe for free and receive three issues per year.

When we dig into the history of our field and the men and women who helped to shape what vocational guidance and career development would look like, we can see that social justice and advocacy has been at the heart of many of the key theories and movements that have taken place.

Frank Parsons, recognized by many as the father of the vocational guidance movement, was a strong advocate for newcomers to the United States, and for youth and children. He felt both groups were disadvantaged by government policies affecting education and the workplace. Throughout Parsons’ career, which stretches from working as a civil engineer, to his work within the education system, the fundamentals of ethical principles and social justice were core values he held. These values caused him to speak out for educational and vocational reforms, and were the foundation for his theories on vocational guidance within his later life, as well as in his book Choosing a Vocation.

One of the main things that set Frank Parsons apart from other career development theorists was the plan of action he proposed regarding student training and guidance and the organization of counselling as a function of vocational guidance.

While Parsons may be the name that everyone remembers (and his contributions certainly merits this), he was not the only one who had linked individuals’ personal traits and values to their suitability for careers. Across the globe, individuals and organizations were seeking to provide formalized career counselling and guidance to individuals. Some notable examples of this include:

Andrew Bassingthwaighte will be presenting at CERIC’s Virtual Cannexus21 conference on “How to engage in ethical advocacy.” Learn more and register at cannexus.ceric.ca.

As we can see, the early 1900s was an exciting time within the career development field worldwide. While the pioneers of our industry were not perfect by any means, there are still many things that we can learn from these early days that can help us in our practice.

As we reflect on these above points, there is nothing here that we would see as revolutionary and this is primarily because over time, these elements have become foundational to the core of our industry. As such, it is important for us to reflect on these in our own work and how we can leverage them to enact change within our own organizations and communities. 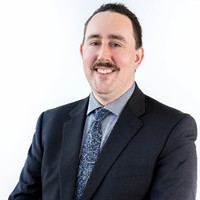 Andrew Bassingthwaighte Author
Andrew Bassingthwaighte (CCDP) is a Talent Performance Consultant from Brock University in St Catharines, ON. Having worked for almost 20 years in the UK and Canada providing employment counselling, training and mentoring to individuals. He recently completed his Masters in Social Justice and Equity Studies at Brock and is excited to be discussing the ethics of advocacy at CANNEXUS21.
×