HomeDiversityDo we really need to ‘fix’ the STEM gender gap? 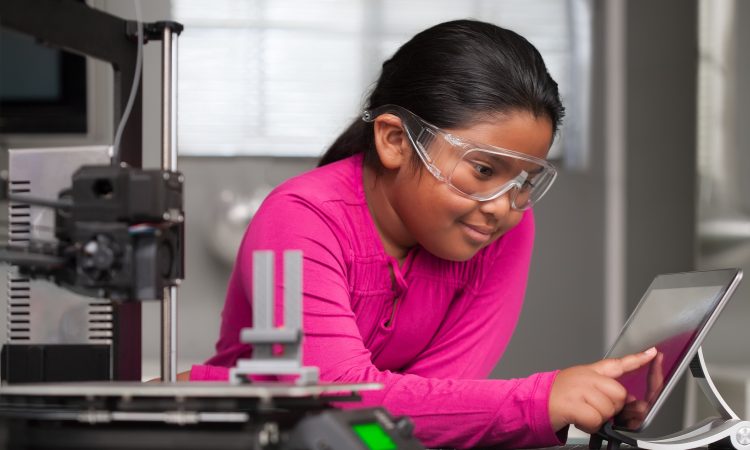 Do we really need to ‘fix’ the STEM gender gap?

I graduated with a BASc in Mechanical Engineering from the University of Waterloo in 1981. Women made up less than 10% of that class and one of them was Anne Strickland. Anne’s sister Donna also graduated that year with a degree in Engineering Physics from McMaster University. She pursued an academic career, eventually becoming a professor of Physics at the University of Waterloo, and last year, she was awarded the 2018 Nobel Prize in Physics. You can imagine my excitement when I heard her win announced on CBC. In interviews that evening, she spoke about her work with the kind of passion I have come to associate with research physicists (I have worked with many over the years). Another typical characteristic was her self-deprecating humour. She made experimental physics sound like a lot of fun and I immediately thought that she would be the perfect ambassador to inspire more young people – women and men – to choose physics or engineering as a career.

My excitement quickly turned to disappointment as I listened to interviews and read articles that focused more on Professor Strickland’s gender than her work. Typical of the coverage was an interview on CBC’s The Current which used her Nobel win as a “jumping off point” to discuss the so-called “gender-inequity problem in physics” – in spite of the fact that Strickland herself said she felt she was paid the same and treated the same as her male colleagues. Talk about a missed opportunity.

“A recent study suggests the gender issue as it relates to career choice is a lot more nuanced.”

Is there a gender-inequity problem in physics, engineering and computer science – fields in which women are under-represented? What about in biology, medicine, pharmacy and veterinarian medicine, where women are over-represented? Should we care that we don’t have gender parity in these and many other fields? And can we infer that a lack of parity in the math-intensive STEM fields necessarily means that nefarious elements are at play, including unconscious bias and even outright sexism?

Judging by the boom in unconscious bias and sensitivity training on every single campus and within the workplace, it certainly seems so. But a recent study suggests the gender issue as it relates to career choice is a lot more nuanced. Researchers Stoet and Geary, working with a very large international data set, found the gender gap in STEM graduation rates to be negatively correlated with gender equality. According to their research, countries with lower levels of gender equality had relatively more women among STEM graduates than did more gender-equal countries. This finding surprised the researchers, since gender-equal countries tend to promote girls’ and women’s engagement in STEM fields. It also has nothing to do with relative ability, according to the research. Women in more gender-equal countries (also correlated with larger social safety nets) who have an aptitude for STEM showed a preference for medicine or nursing over engineering.

So what, if anything, is to be done? After more than three decades of watching and even participating in countless initiatives to engage girls and women in STEM, I suggest we stop trying to fix what isn’t broken.  In the age of artificial intelligence and the Internet of Things, I believe that STEM degrees can provide a pathway to many attractive career opportunities, including in emerging fields, for anyone – woman or man – with the aptitude. In my practice, I work almost exclusively with emerging adults who have an aptitude for STEM. I ensure my clients are aware of the opportunities and I promote career agility. I do not employ career interest tests because I have found them to have inherent gender biases, particularly when it comes to the math-intensive STEM fields. Instead, I use a combination of other tools and techniques to help my clients clarify interests, strengths and values and to weigh options. I do not attempt social engineering. I try to ensure clients in high school have received sufficient and accurate information about post-secondary programs to make an informed choice. Then, I get out of their way. 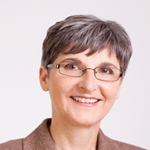 Caroline Burgess Author
Caroline Burgess, CCDP, has spent her entire career in STEM. Trained as an engineer, educator and career consultant, she has experience and contacts in industry, research and government. She has been a mentor or coach to emerging adults pursuing careers in STEM since 2004.
web
http://www.carolineburgess.ca/
follow me
×