HomeResearch & Trends6 recent Statistics Canada reports you should check out 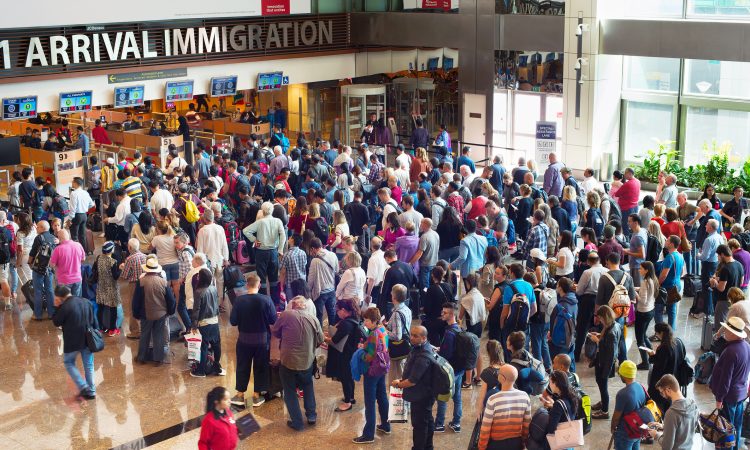 6 recent Statistics Canada reports you should check out

These StatisticsCanada reports, published in March and April of 2019, cover a wide range of topics including immigration, Canada’s future workforce and the gender divide in the skilled trades.

Following increases in January and February, employment held steady in March. The unemployment rate remained unchanged at 5.8%. Employment increased in Saskatchewan, New Brunswick and Prince Edward Island, while it was little changed in the remaining provinces.

New tables from the Pan-Canadian Education Indicators Program, which provides a statistical portrait of education systems in Canada, show that student fees are becoming an increasingly important source of revenue for universities in the country, varying by province. Undergraduate tuition fees account for the bulk of total university student fee revenues.

As the modern farm becomes increasingly automated and technologically driven, results from the 2016 Census of Agriculture along with data from the 2016 Census of Population show that farm operators are placing a greater emphasis on educational attainment, specifically at the trades and college level. This emphasis on formal education is equipping farm operators with the knowledge and ability required to use new technology when farming.

The labour force in Canada and its regions: Projections to 2036

Study: How Do Women in Male-dominated Apprenticeships Fare in the Labour Market?

Over the past several decades, women’s labour force participation rose substantially in Canada. Although this increase has contributed to more women entering male-dominated occupations, they continue to be underrepresented within the skilled trades.

This analysis first compares employment rates and earnings among refugees from the 13 source countries. It further compares each refugee group with economic-class and family-class immigrants who arrived during the same period. 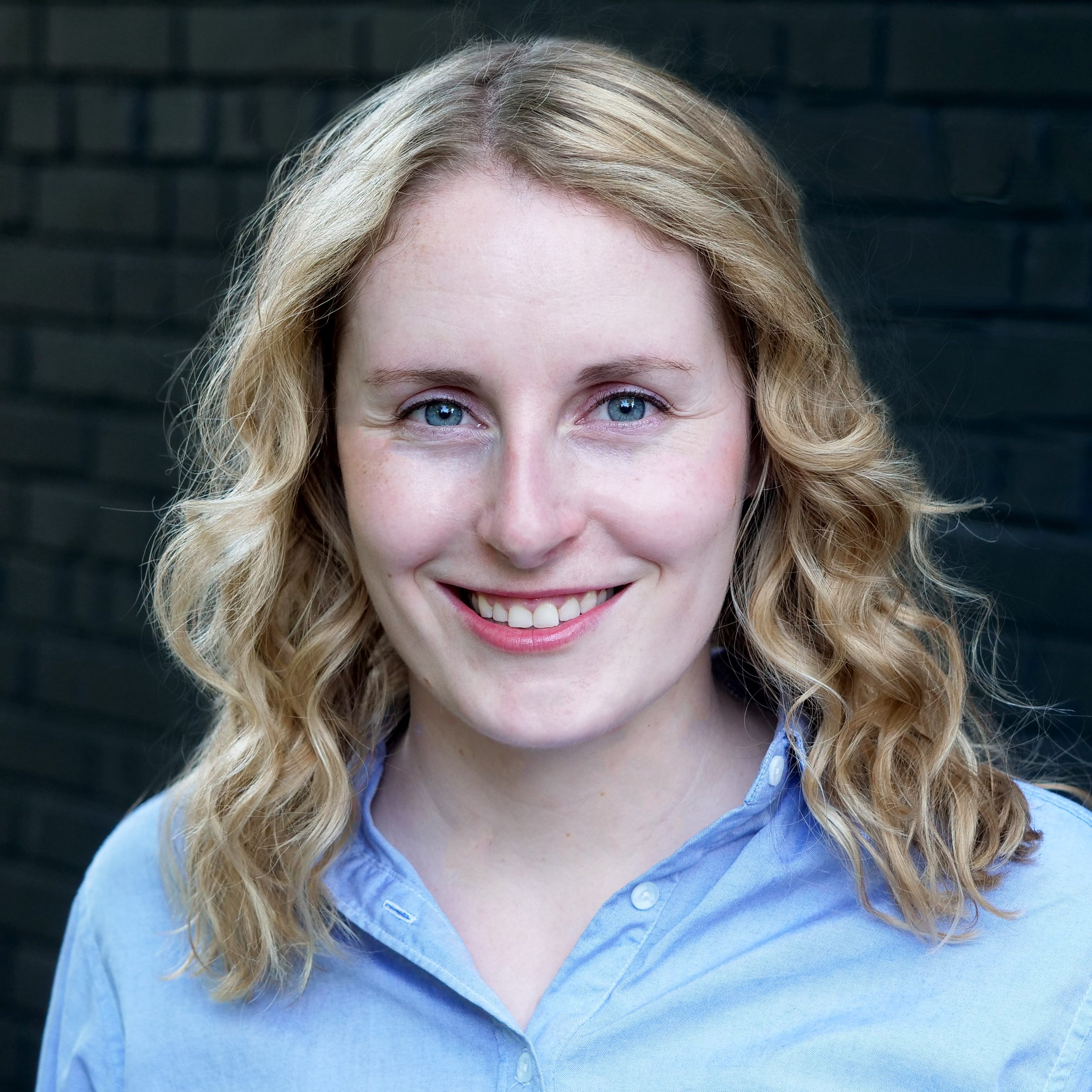