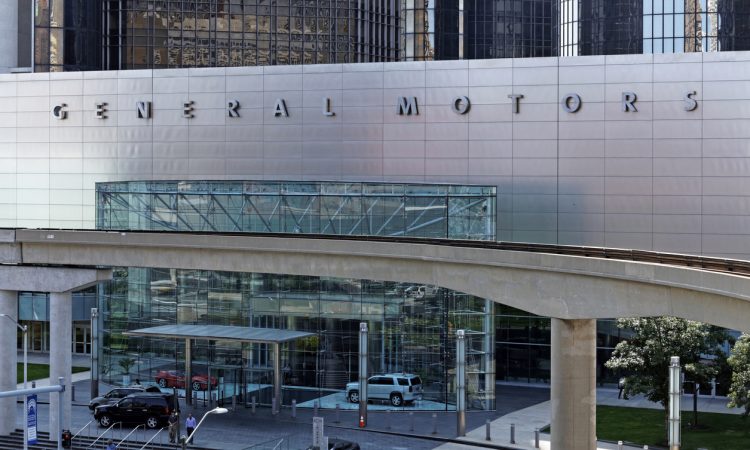 Within a week of GM’s announcement that it would be closing its plant in Oshawa, ON, the Canadian Auto Workers Union (CAW) set up shop on the roadside. People waved signs alongside the union banner: “Honk If You Support GM” and “Save Oshawa GM.” But they were not set up outside the GM plant. The visibility and the passing traffic would be much too light. They set up across from the local Costco.

This tells you something about Oshawa. Despite our deeply held belief that GM is the anchor of our community, we have been through changes before. That same Costco was built on land originally owned by GM and housed a processing facility. During an earlier reorganization, it became a feeder plant doing outsourced work for less, until eventually it stood empty and was torn down. It took several years of hauling scrap and soil decontamination before the site could be approved and repurposed for the wholesale giant and a cluster of retail stores. 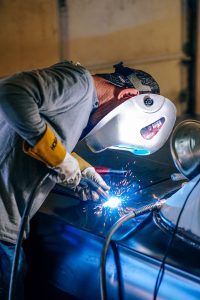 We’ve been here before

If you live and work in a manufacturing town, you have seen this before during strikes, layoffs and contract negotiations. Dire proclamations of line shutdowns or plant closures are greeted with skepticism because such claims have been used over and over as bargaining tools with unions. Following the global financial meltdown in 2007/2008, the Ontario manufacturing sector was seriously damaged. There were deep layoffs at GM and an entire production line was shut down amid rumours of plant closure; the auto sector secured serious concessions from both unions and government to survive.

Despite warnings, we heard from all quarters – not just GM workers – confident and strident assertions that GM would remain in Oshawa. “It’s a bargaining ploy. They’ll never close the plant.” And we’re hearing it again. There are even signs to save GM in the windows of shops and on front lawns. But the voices seem more hesitant. And when union leaders met with GM, the only offer from the company was to help in the transitioning process for displaced workers.

A decade ago, when people heard that I work in employment services, the response was almost always, “You must see a lot of GM folks coming through your door.” Funny thing is, we didn’t. We saw people from the feeder plants, laid off because GM wasn’t giving their employer work anymore. We saw their wives and their kids and their husbands. We saw retail and restaurant workers getting fewer shifts or lower tips. Back then, GM workers were waiting on packages or getting packages. The GM workers started to trickle in through our door a year or so later when pensioned and packaged workers wanted something more.

We are seeing GM workers sooner this time around. I’ve met with a contract worker who will not be getting a package when the time comes. My colleague has met with a line worker who wants to minimize their transition time to the next job. In some ways, these people are starting the process quite early because they don’t know what’s coming. Uncertainty is in the air.

GM is calling for a phased shutdown beginning in summer 2019, to be completed by the end of the year. We can probably expect to see staffing reductions in the feeder plants before then. So, employment services will need to take a multiline approach.

“In some ways, these people are starting the process quite early because they don’t know what’s coming. Uncertainty is in the air.”

For people working for the outsourcing employers, especially those in non-union shops, we will engage the full suite of employment services. We can assist with identifying job objectives (potentially new goals), develop resumes and job search strategies, and provide referrals to internal job development resources and other community services. As people move into more precarious employment situations, we may see an increase in people who are already working, but need help finding more stable positions.

With GM workers – especially those who are still working — we may need to counsel against acting from a place of anxiety. We don’t know what kinds of supports GM will bring into play or what kinds of programs might be made available by government resources. Some staff, mostly office-based, may survive a little longer than the scheduled plant shutdown to engage in decommissioning activities. Given GM’s long history in Oshawa, shutting down its plant will be a huge and complex project that will require some support services for probably a year or more after the plant is empty.

There will be a hunger for retraining. And that may be exactly the right thing for some workers – but not without some serious career exploration. Retraining for a career in which you have no background and no transferable skills for is by no means an easy transition — even with retraining.

Even so, there are signs of hope. Like all manufacturing towns, we have lived through economic cycles before. And we are not only a manufacturing town. We are home to Durham College and the University of Ontario Institute of Technology. While the auto sector is our history, other businesses thrive here. And the community service sector is robust and committed to providing the supports and guidance needed to weather this storm. 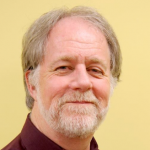 David McKay Author
David McKay has a lifetime career in community services with the last 15 in employment counselling. He previously co-facilitated the Targeted Initiative for Older Workers (TIOW) project, which helped several workers (including automotive sector) rebuild during the last recession.
×