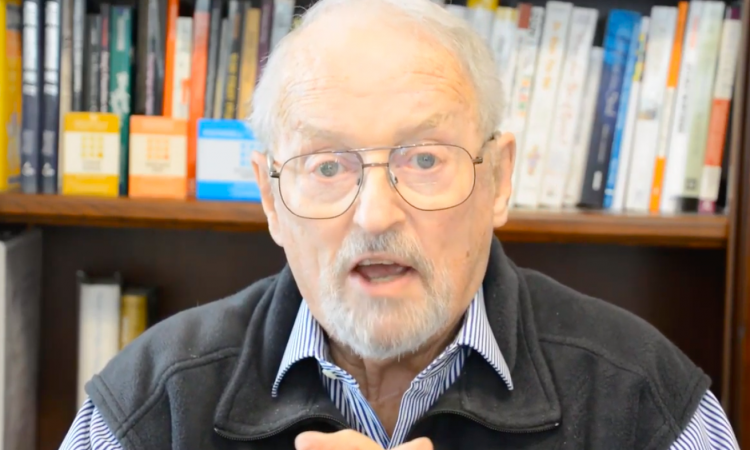 Dick lived in Woodside, CA through high school and served as a US Air Force medic transporting the wounded during the Korean War. Relieved from active duty in 1964 ,he retired from the Air Force Reserves in 1984 as Chief Master Sergeant.

Dick was very proud of having worked in more than 40 jobs during his lifetime (including plumber’s helper, cigarette salesman, post office worker and HP employee). Attending San Jose Community College on the GI Bill, a counsellor convinced him he was “college material.” He earned a Master’s in Counseling Psychology at San Jose State University. His education and work experience provided a lens that championed all work as dignified and honouring of each trade and worker. He pioneered the idea of a job and career transition coach, and Job and Career Development Coach Certification in 1979. That training is available virtually worldwide.

Employed in several Silicon Valley company employee assistance departments, Dick was very proud of his influence at Lawrence Livermore Labs. He started a private counselling practice while there and transitioned to full-time private practice and consulting. He is one of the first full-time career development entrepreneurs, career coaches and career conference developers. His International career conferences were some the largest for many years. Appointed by U.S. President Bill Clinton to the Board of Examiners for the US Foreign Service, he authored six books.

Dick died peacefully in his sleep at home. He said he wanted to go to sleep and not wake up. He got his wish. There will be no service of any kind, per his wish. He will be cremated, and his ashes scattered at sea by the Neptune Society. His family asks that friends “do a kindness for someone in memory of Dick since he was always trying to help and support others.”

View an interview with Dick about his major contributions to career development here. For those who wish, please write a short tribute (by 1/5/22) to be compiled within a Dick Knowdell Memorial Book. Reply to this email – or send to Rich.feller@colostate.edu 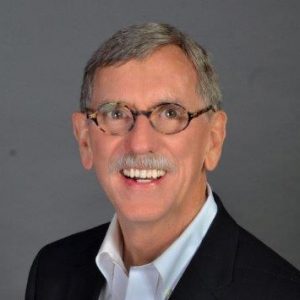