HomeTips & TrainingHow to leave a job and move on well 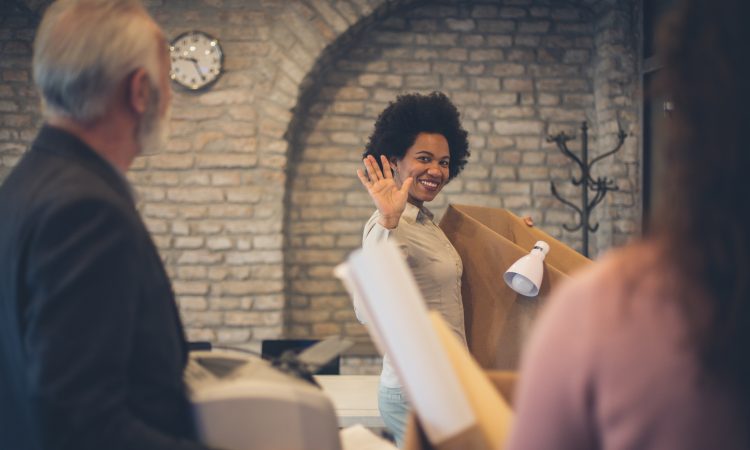 There are a variety of reasons people leave jobs – bad fit, bad manager, new opportunity, mergers, downsizing, firing, restructuring. The bigger issue is not why, but how we leave, and what legacy we leave behind.

This may be especially important in certain sectors or locations. For instance, in small communities, burning bridges can have greater repercussions. The same can be true in small or tight-knit sectors, such as Canada’s charitable sector.

This article shares practical tips and philosophies from professionals on how to leave a job and move on well.

Whether you choose to leave a job or are asked to leave, it is a form of loss and thus involves a process of grief, says Janice Cunning, co-founder of Fundraising Leadership. “Too often we focus on moving on to the next role without acknowledging that something is ending and processing our conflicting emotions.”

This article was originally published on CharityVillage, Canada’s largest online job board and resource hub for the nonprofit and charitable sector.

For “Kendall,” who recently left a role after a restructuring, the emotional aspect of leaving is similar but not identical to leaving a job by choice. “When it’s your choice, you go through a disengagement process while you’re still at the organization, but with restructuring, it’s like a Band-Aid being ripped off and your world changes immediately.” She was initially in a state of shock and then dove into the job search process before hitting a wall a few weeks in.

Cunning encourages those leaving a role, for whatever reason, to accept the process and to also take time to learn from the experience they are leaving behind so that they can move forward well. “Take time to process your successes and failures, the good and bad parts of the role.” She adds, “This is a good time to identify your personal values, your strengths, the environment you want moving forward and even your perfect work day.”

Any job involves a wide variety of relationships, all of which will be affected by someone leaving. A jobseeker may want to work to preserve those relationships, in case they cross paths again – or they may be eager to leave them behind.

“Be careful how you message your leaving,” advises Cunning. “People will want to know why you are leaving and it’s important to maintain professionalism, be positive and not say things you will regret. Talk what you are going towards, with a sense of possibility and excitement, rather than the story of why you’re leaving.”

In the case of an unhealthy workplace, an employee may want to take a slightly different approach. Cindy Wagman of The Good Partnership says, “If you’re leaving a toxic environment and you need to get out, wrap things up quickly and cleanly. You don’t want to burn bridges but you don’t need to spend time thinking about how you could make things better.”

There are a number of practical tasks that can mean the difference between an employee leaving well or poorly.  Wagman’s fundraising consultancy is often called by organizations to backfill positions during gaps between employees. “The way a role has been left has a big effect on how quickly we can get things up and running.”

She offers the following practical tips:

When you’ve left a job on your own terms, it can help to consider practices that will help you move on – and how strongly you want to stay connected to your past employer. Some people like to have gratitude conversations with co-workers before they leave. Others find it cathartic to burn the files their organization doesn’t need or take a reset between positions.

Several of those I talked with arranged an overlap period where they returned to their former employer for a day a week for a period of time, allowing for training of their successor, wrapping up of projects and a more seamless transition. All those who did this, however, recommended stipulating a pre-determined length of time for doing this rather than leaving it open-ended.

Wagman, who says she tends to err on the side of making herself available to former employers, finds she doesn’t need to take a clean break. One jobseeker said they became an active member after leaving, while another felt she needed to create some space from her past organization, so she didn’t feel left out.

As you move through your career journey, building bridges will usually be more fruitful than burning them. However, each jobseeker needs to figure out what aligns with their needs, not only when looking for a new job, but when deciding how to leave one. 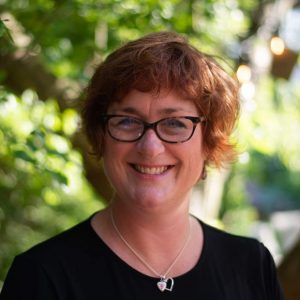 Susan Fish Author
Susan Fish is a writer/editor at Storywell, a company that helps individuals and organizations tell their story well. She has written for the non-profit sector for more than two decades and loves a good story.
×