HomeTips & TrainingBig problems in career counselling – and a possible way out 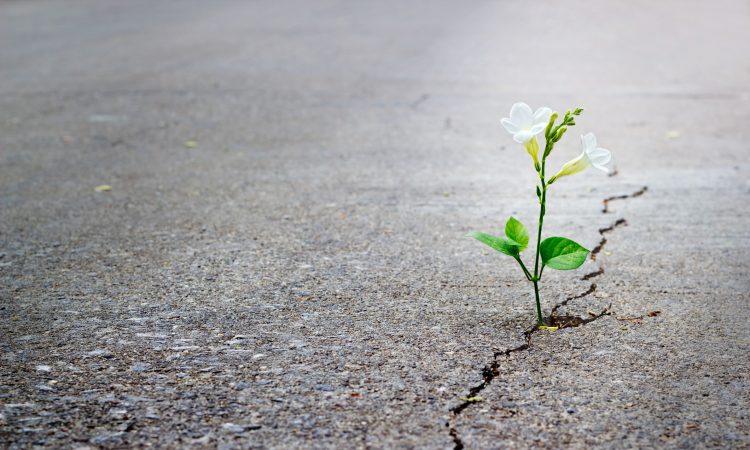 Since 1975, I have been studying and working on career questions. Now retired, I want to draw attention to some insights that arose from these 45 years.

Quite soon after I started as a career counsellor, I encountered a number of problems. For example:

Tom Luken will be presenting a free webinar on “An Innovative Acceptance and Commitment Approach to Career Theory and Practice” on Nov. 4 as part of a CERIC webinar series exploring its new book, Career Theories and Models at Work: Ideas for Practice. Learn more and register at ceric.ca/webinars.

The underlying problem is that career science and practice are persistently dominated by an old paradigm. Paraphrasing Parsons’ words from 1909: what you need for career decision-making is to know yourself, to know your possibilities and to think in a good way. Thus, an ‘I’ somewhere in our head collects and processes data, and decides. This way of conceiving may be traced back far in history to, for example, Plato and Descartes, who asserted the existence of a conscious, rational mind that was separate from the body, and that should lead the person. Now, many scholars consider this dualistic idea as an enduring illusion and as an obstacle toward scientific and practical progress in the social sciences and professions (e.g., Capra, 1997; Damasio, 1994).

Of course, many career scholars have pointed to the urgent need for a new paradigm. But it seems difficult to create one. When one considers more or less recent innovations like the narrative approach or Cognitive Information Processing Theory, the career field seems to be stuck in the old paradigm.

A reason for this might be that important findings of several sciences are not sufficiently incorporated in career theory and practice. One example is “free will.” Of course, philosophers have questioned this concept for a long time already. More recently, neuroscientific and psychological research findings have cast further doubts about the existence of a conscious, free will (e.g, Wegner, 2002). Without going as far as negating the existence of free will, it at least appears to be dependent on all kinds of unconscious, involuntary processes. Closely related are findings about the role of conscious thinking. Research demonstrates that a person making decisions is often better off thinking not too much and allowing ample space for non-conscious processes. Neuroscientists have demonstrated that somatic, feeling processes are at least as important as rational thinking. In the career field, these kinds of findings have not yet led to significant adaptations.

The question is how these kinds of findings may be incorporated in career theory and practice. In a general sense, systems theories offer a way out of flawed, dualistic views (Capra, 1997). For the development of career theory, I agree with Patton and McMahon (2014) and Vondracek, Ford and Porfeli (2014) that a systems theory approach is most promising. In my opinion, however, their elaborations stay too much within Parson’s paradigm. I propose a specific, cybernetic systems theory, the Perceptual Control Theory (Powers, 2005), as an alternative. The crux of this theory is that behaviour is viewed as the control of perception. According to the Perceptual Control Theory, self-direction may be adequately described in terms of top-down and bottom-up signalling and feedback loops in a hierarchical, integrated control system operating in an environment. This revolutionary theory has been applied in several sub-domains of psychology, but has until now been overlooked by career scholars.

More on the Perceptual Control Theory and Acceptance and Commitment approach

In a free webinar, organized by CERIC on Nov. 4, I will explain more about Perceptual Control Theory. Then, we will also take up some practical consequences of this view. One recommendation is to relieve the pressure associated with career choices for young people, and to give more time, room, stimulation, and guidance for exploration and reconsideration during the life course. The most essential function of guidance should be to ensure sufficiently varied experiences in the world. Counselling is recommended when individuals experience conflicts that impede direction-finding. Not too much emphasis should be put on reflection and rational thinking. Acceptance and Commitment Therapy (Hoare, McIlveen, & Hamilton, 2012) is recommended as an approach offering many useful insights and instruments that may inspire career professionals. In the webinar, some practical illustrations will be offered. The CERIC book Career Theories and Models at Work: Ideas For Practice offers a chapter (Luken & De Folter, 2019) that elaborates on the use of elements of Acceptance and Commitment Therapy in career guidance. 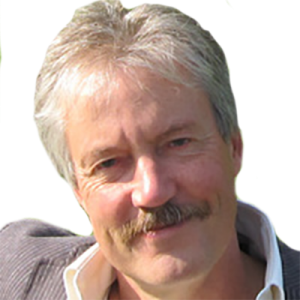 Tom Luken Author
Tom Luken, is a work and organizational psychologist, based in the Netherlands, with a lifelong focus on career development. He has worked as a counsellor, trainer, researcher, professor and editor-in-chief. Now retired, he is focusing on some fundamental questions concerning career development.
×