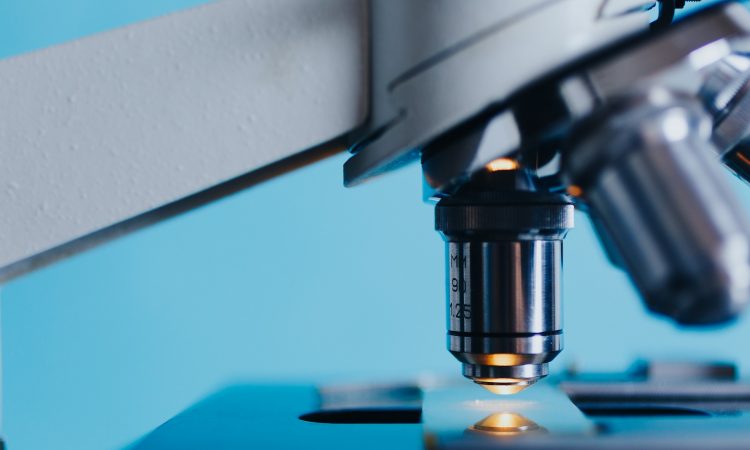 Each week, CERIC is on the lookout for the latest reports related to career development. Here are six reports that we found interesting this week:

The study examines the characteristics of Indigenous people who have completed upgrading or high school equivalency programs. It also evaluates whether completing such a program helps people achieve better outcomes later in life, in terms of both educational achievement and labour market participation.

Pay Transparency and the Gender Gap

The number of job vacancies was up in four provinces and two territories, with Quebec accounting for nearly 70% of the national increase. Job vacancies increased in six of the 10 largest industrial sectors, led by accommodation and food services; professional, scientific and technical services; and health care and social assistance.